From the Archives: Rev. Martin Luther Kings Speaks at Montreat

We highlight a speech Dr. Martin Luther King delivered in, Montreat, NC, in August of 1965.

On Saturday August 21, 1965, Dr. Martin Luther King delivered an address to the Christian Action Conference at Montreat.  The title of his speech was "The Church on the Frontier of Racial Tension".

There had been much debate in the Presbyterian denomination over the civil rights issue and the decision to invite Dr. King had met with considerable opposition.  Nevertheless the conference organizers, persisted in inviting Dr. King to speak and were thrilled when he accepted their invitation.

In the days leading up to the speech, massive rioting broke out in the Watts section of Los Angeles California.  Dr. King rearranged his schedule to travel to Los Angeles in hopes of ending the violence.  His trip took longer than he'd planned and he almost didn't make it to Montreat.  He was orginally scheduled to speak in Montreat on Thursday night, but had to reschedule for Saturday night.

The auditorium was filled to capacity as Dr. King was introduced by Malcolm P Calhoun and everyone was on the edge of their seats, wondering what Dr. King would speak on and whether this would be a political speech or a religious sermon. 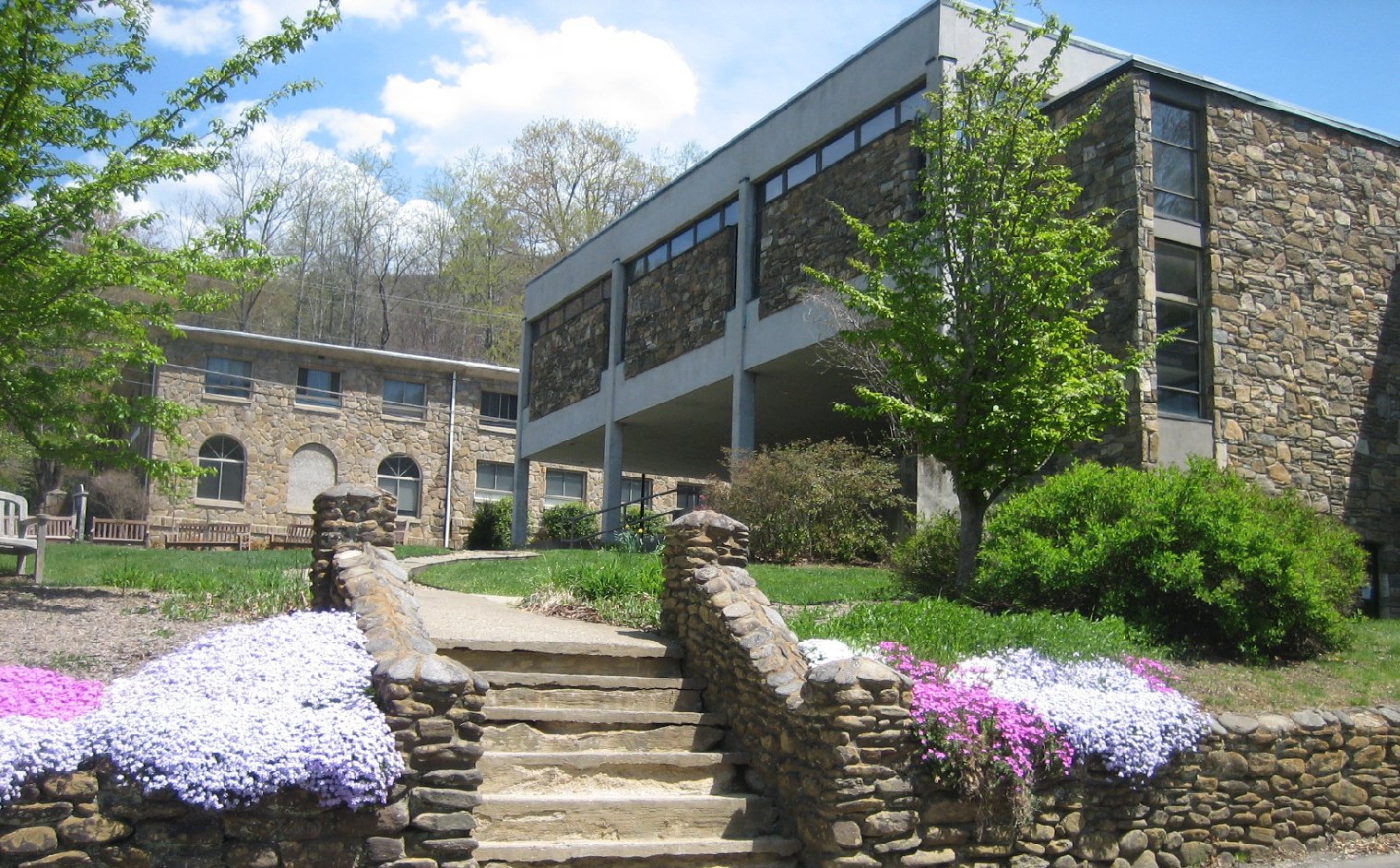